Home Commentary Because They Say So

Because They Say So 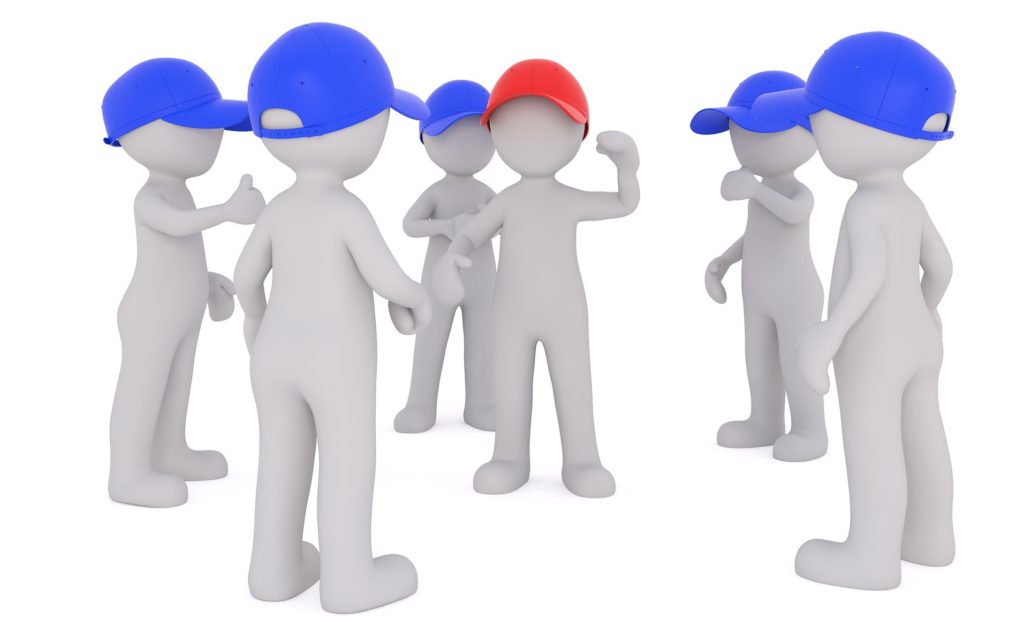 As a freshman in college I took my first psychology course in which I was introduced to many new and interesting concepts. Among these was something called “consensual validation.” I don’t recall the precise definition given to this term, but it was something like: “granting validity to a belief or practice, because the group of which one is a member agrees that it is true.”

Another interesting aspect of this kind of validation is that, while it is something of a majority-rules phenomenon, it can be instigated by as few as one person in the group, provided they have enough influence over a majority of others. In other words, the views of the few become the views of the many, and the views of the many become the “law” for all. How does this actually happen? In some cases, it is quite legitimate. The thrust of the proposition is really in the best interests of the group. But often such is not the case. It is those examples we will be dealing with here.

Yet why do the few, or the one, who start the ball rolling want it to roll in one particular direction? Maybe it is just a way for them to prove to themselves that they have personal power. “Look what I can ‘make’ them do,” may be the motivation for such pursuits. Or perhaps it simply brings about a condition that they feel is to their advantage in the group. Regardless of the actual motivation, the simple fact is that there is some kind of purpose to these coercive approaches, and those who instigate them believe that it is to their advantage to do so. Hence you have the appearance of “perpetrators” and “victims.” But is that all there is to it?

From a higher perspective, some things become clear that are not generally recognized by those directly involved. For example, why do those who become the majority fall in line behind their “leaders?” And why do those in the minority agree to be ruled by the majority? These are all choices made by individuals without which the phenomenon of consensual validation and peer pressure simply could not exist.

Imagine what would happen if the leader suggested that the group adopt a certain idea or practice, and no one went along with it? It dies right there, right? And what if a majority of the group agree, for whatever reasons, but the minority say, “Forget it. I’m out of here,” and withdraw from the group rather than go along? Viewed this way, it is clear that everyone involved is, at some crucial level, giving their voluntary consent to the proposition.

Yet the usual view of such things declares that the leaders influence the majority who are the “perpetrators,” and the minority who comes under their “domination” thus become the “victims.” Nothing of the kind is true. It is better viewed as a willing conspiracy entered into by all concerned, and in which each individual plays a role. The three basic roles are “instigator,” “henchman,” and “victim.” Each of these can contain sub-roles as well. For example, the majority member who goes along with the flow, but secretly thinks it is wrong.

In the case of the instigators, there is almost always some kind of fear involved in their motivation. Why would someone seek power in such a way? Because they feel powerless otherwise. This implies that their life experience has led them to a belief in their own powerlessness, and they are trying to balance that by creating dramatic evidence that they are indeed powerful. And the henchmen are probably doing the same thing vicariously. The victims, on the other hand, share the same belief in the powerlessness of the individual, but opt to express this belief by proving that they are powerless.

So the belief involved, that the individual is powerless, occupies a prominent position in the belief systems of all participants. By playing out their roles in the game of consensual validation, they are simply bringing their beliefs about their own humanity, individually and collectively, to life. And the truth of this must remain secret, or it will fail to produce the desired result: proof of concept. (Imagine what would happen if everyone involved knew quite consciously all that I’ve just said. )

So when you see such processes taking place, look within them and see that all concerned share one or more basic beliefs, and that the group is expressing those beliefs through their choices and actions, and that it is all voluntary despite appearances to the contrary. This is true whether the arena is a political process, or a war, or fraternity hazing. As always, there are no victims or villains, only volunteers.