Home Basics The Birth of All That Is

The Birth of All That Is 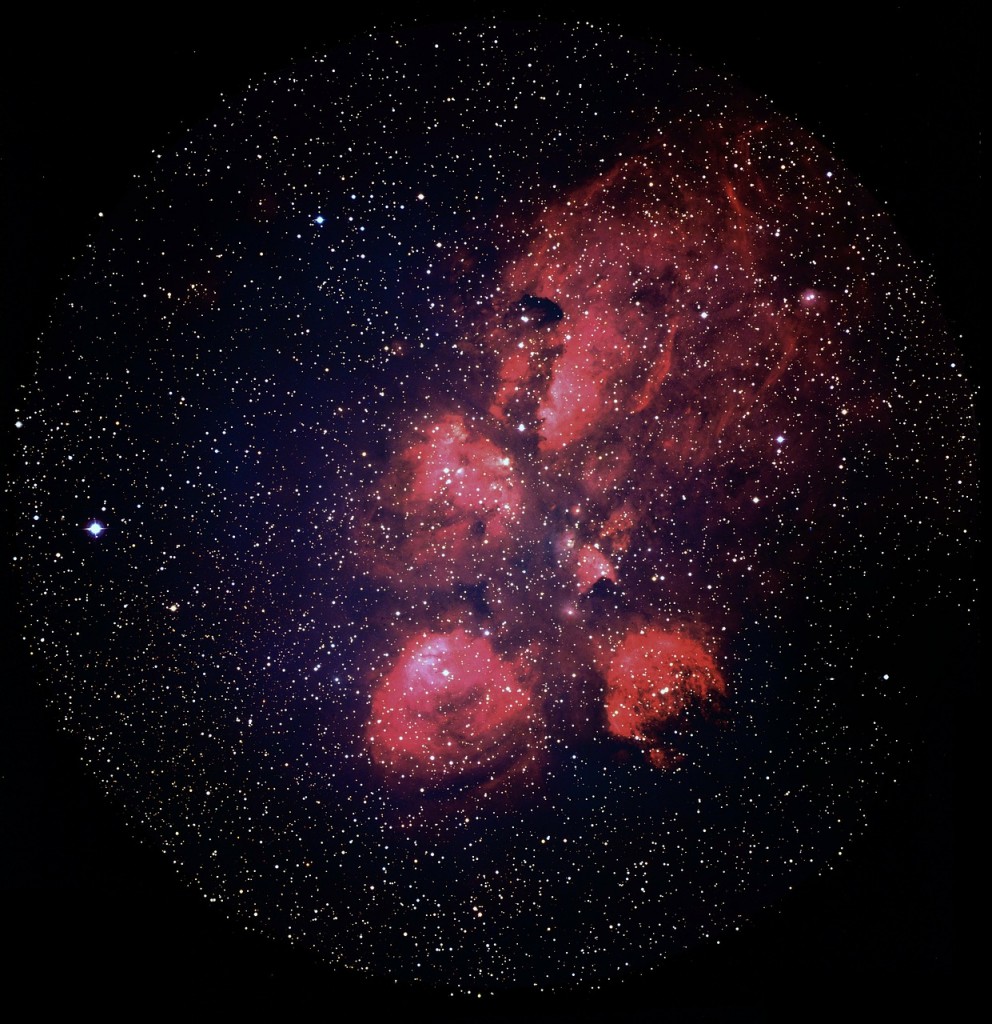 (excepted from The Seth Material)

Now, and this will seem like a contradiction in terms—there is nonbeing. It is a state, not of nothingness, but a state in which probabilities and possibilities are known and anticipated but blocked from expression.

Dimly, through what you would call history, hardly remembered, there was such a state. It was a state of agony in which the powers of creativity and existence were known, but the ways to produce them were not known.

This is the lesson that All That Is had to learn, and that could not be taught. This is the agony from which creativity originally was drawn and its reflection is still seen.

Some of the discussion is bound to be distorted, because I must explain it to you in terms of time as you understand it. So I will speak, for your benefit, of some indescribably distant past in which these events occurred.

All That Is retains memory of that state and it serves as a constant impetus—in your terms—toward renewed creativity. Each self, as a part of All That Is, therefore also retains memory of that sate. It is for this reason that each minute consciousness is endowed with the impetus toward survival, change, development, and creativity. It is not enough that All That Is, as a primary consciousness gestalt, desires further being, but that each portion of It also carries that determination.

If—and this is impossible—all portions but the most minute last ‘unit’ of All That Is were destroyed, All That Is would continue, for within the smallest portion is the innate knowledge of the whole. All That Is protects Itself therefore, and all that It has and is and will create.

When I speak of All That Is, you must understand my position within It. All That Is knows no other. This does not mean that there may not be more to know. It does not know whether or not other psychic Gestalts like It may exist. It is not aware of them if they do exist. It is constantly searching. It knows that something else existed before It own primary dilemma when It could not express Itself.

It is conceivable, then, that It has evolved, in your terms, so long ago that It has forgotten Its origin, that it has developed from still another Primary which has—again, in your terms—long since gone Its own way. So there are answers that I cannot give you, for they are not known anywhere in the system in which we have our existence. We do know that within this system of our All That Is, creation continues and developments are never still. We can deduce that on still other layers of which we are unaware, the same is true.

The first state of agonized search for expression may have represented the birth throes of All That Is as we know It. Pretend, then, that you possessed within yourself the knowledge of all the world’s masterpieces in sculpture and art, that they pulsed as realties within you, but that you had no physical apparatus, no knowledge of how to achieve them, that there was neither rock nor pigment nor source of any of these and you ached with the yearning to produce them. This on an infinitesimally small scale, will perhaps give you some idea of the agony and impetus that was felt.

Desire, wish, and expectation rule all actions and are the basis for all realities. Within All That Is therefore, the wish, desire, and expectation of creativity existed before all other actually. The strength and vitality of these desires and expectations then became, in your terms, so insupportable that All That Is was driven to find the means to produce them.

In other words, All That Is existed in a state of being, but without the means to find expression for Its being. This was the state of agony of which I spoke. Yet it is doubtful that without this ‘period’ of contracted yearning, All That Is could concentrate Its energy sufficiently enough to create the realities that existed in probable suspension within It.

The agony and the desire to create represented Its proof of Its own reality. The feelings, in other words were adequate proof to All That Is that It was.

At first, in your terms, all of probable reality existed as nebulous dreams within the conscious of All That Is. Later the unspecific nature of these ‘dreams’ grew more particular and vivid. The dreams became recognizable one from the other until they drew the conscious notice of All That Is. And with curiosity, and yearning, All That Is paid more attention to Its own dreams.

It then purposely gave them more and more detail and yearned toward this diversity and grew to love that which was not yet separate from itself. It gave consciousness and imagination to personalities while they still were but within Its dreams. They also yearned to be actual.

Potential individuals, in your terms, had consciousness before the beginning or any beginning as you know it, then. They clamored to be released into actuality, and All That Is, in unspeakable sympathy, sought within Itself for the means.

In Its massive imagination, It understood the cosmic multiplication of consciousness that could not occur within that framework. Actuality was necessary if these probabilities were to be given birth. All That Is saw, then, an infinity of probable, conscious individuals, and foresaw all possible developments, but they were locked within It until It found the means.

This was in your terms a primary cosmic dilemma, and one with which It wrestled until All That It was completely involved and enveloped within that cosmic problem.

Had It not solved it, All That Is would have faced insanity, and there would have been, literally, a reality without reason and a universe run wild.

The pressure came from two sources: from the conscious but still probable individual selves who found themselves alive in a God’s dream, and from the God who yearned to release them.

On the other hand, you could say that the pressure existed simply on the part of the God since the creations existed within Its dream, but such tremendous power resides in such primary pyramid gestalts that even their dreams are endowed with vitality and reality.

This then, is the dilemma of any primary pyramid gestalt: It creates realty. It also recognized within each consciousness the massive potential that existed. The means, then, came to It. It must release the creatures and probabilities from Its dream.

To do so would give them actuality. However, it also meant ‘losing’ a portion of Its own consciousness, for it was within that portion that they were held in bondage. All That Is had to let go. While It thought of these individuals as Its creations, It held them as part of Itself and refused them actuality. To let them go was to ‘lose’ that portion of Itself that had created them. Already It could scarcely keep up with the myriad probabilities that began to emerge from each separate consciousness. With love and longing It let go that portion of Itself, and they were free. The psychic energy exploded in a flash of creation.

All That Is, therefore, ‘lost’ a portion of Itself in that creative endeavor. All That Is loves all that It has created down to the least, for It realizes the dearness and uniqueness of each consciousness which has been wrest from such a state and at such a price. It is triumphant and joyful at each development taken by each consciousness, for this is an added triumph against that first state, and It revels and takes joy in the slightest creative act of each of Its issues.

It, of Itself and from that state, has given life to infinities of possibilities. From its agony, It found the way to burst forth in freedom, through expression and in so doing gave existence to individualized consciousness. Therefore is It rightfully jubilant. Yet all individuals remember their source, and now dream of All That Is as All That Is once dreamed of them. And they yearn toward that immense source, and yearn to set It free and give It actuality through their own creations.

The motivating force is still All That Is, but individuality is no illusion. Now in the same way do you give freedom to the personality fragments within your own dreams and for the same reason. And you create for the same reason, and within each of you is the memory of that primal agony—that urge to create and free all probable consciousness into actuality.

These connections between you and All That Is can never be severed, and Its awareness is so delicate and focused that Its attention is indeed directed with a prime creator’s love to each consciousness.

This account needs reading many times, for there are implications not at first obvious.