Home Commentary “Who is John Galt?” 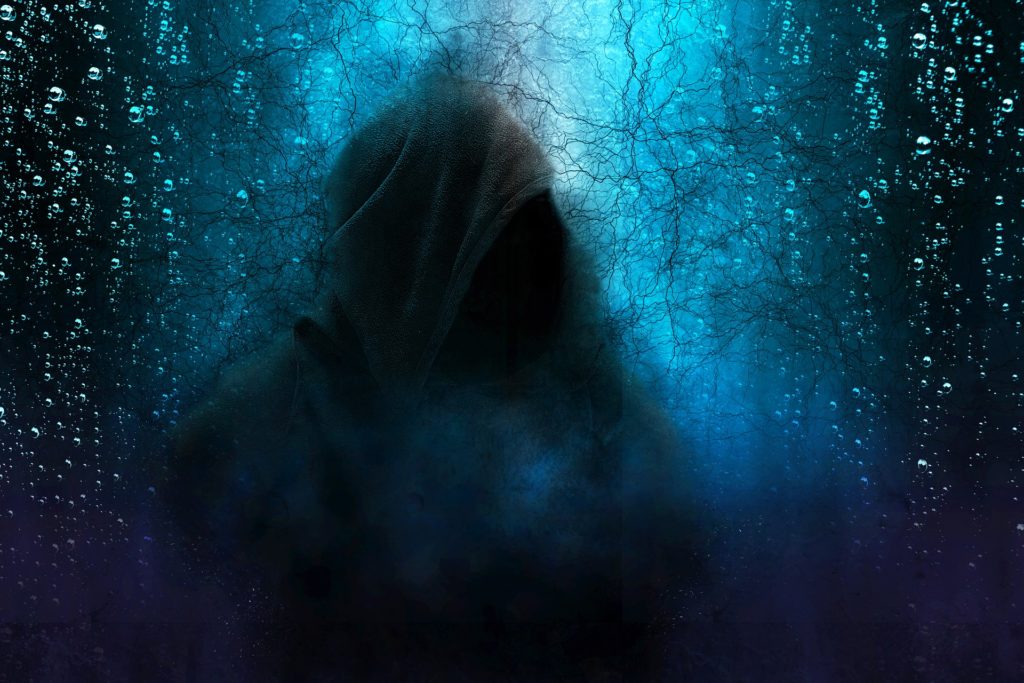 This famous opening line from Ayn Rand’s best selling novel Atlas Shrugged comes to mind every time a new tragedy explodes on the scene and people ask “Why?” I am now convinced that before they ask the question, they have already decided that the answer is either nonexistent or at least unknowable. I don’t believe that is true. There are answers and they are readily available to anyone who chooses to see them. They may not be complete answers. They may not be simple answers. They most certainly are not popular answers. But they do exist, and if taken seriously by enough people, they would produce the changes so desperately desired by so many.

The basic answer to all these questions can be summed up in a single four-letter word: fear. Not just the fear of those who are attacked, or who feel vulnerable to attack. I am also speaking of fear on the part of the attackers. The simple fact that a person commits an act of violence such as we have seen in Littleton, Atlanta, Los Angeles, New York, and elsewhere tells me that the perpetrators were scared stupid. Almost anyone could do these things if they’re scared enough. The question is what can be done about it? To answer that, we must look for the roots of those fears and the process that elevated them to such gargantuan proportions.

Everyone who kills was once some mother’s baby. How do they get from the cradle to the killing fields? They develop a belief system that leaves them little choice. This is not easily done, or we would all be out there killing for our own reasons. It requires a lifetime to craft a system of beliefs that lead ultimately to such acts.

It may begin with a family who thinks of themselves as doing the best they can to prepare their child for the world. But the world they see is a fearful one in which the individual is perceived as powerless. They may prove it to their children by acts of senseless violence themselves, or they may choose the role of passive victims who are trod upon by anyone and everyone. Sometimes it’s both. But in the end, the child learns the lesson well.

Another cornerstone of this mentality is that you are never to blame: others are. It is often irresistibly convenient to focus this blame on certain ethnic, religious, cultural, national, or other groups. “The (fill in the blank)s are out to get us. If it weren’t for them, life would be safe.”

Taken together, these beliefs provide a fertile bed in which to grow all manner of fear and the craziness that comes from it.

Later in their lives the individuals have to carry the torch themselves, reinforcing these basic beliefs with experiences of their own. They often seek out like-minded individuals with whom to explore and express their fears and growing hatred. This consensual validation provides needed fuel for the fires of fear. Some individuals, like Ted Kaczynski, the Unibomber, withdraw into their own private world of terror, but they appear to be in the minority.

All that is needed to bring them to the flash point is some event, real or imagined, that seems to draw together all their fear, hatred, and anger. The trigger can be a deeply personal experience like rejection by a loved one, loss of a job, or other personal tragedy. Or it can be based on their interpretation of a larger, more abstract event such as a political election or the rise of a famous person who is seen as “one of them.” Regardless, the trigger is pulled on their fear, and they in turn pull the trigger on “the enemy.”

Now, having answered the why? question, we can ask the real question: “What can be done about it?” In a general sense, we have to stop raising children who believe that the world is a dangerous place, that they are personally powerless to protect themselves from those dangers, and that others are to blame. If this were somehow done, the results would be miraculous. Unfortunately, this is one of those things for which the phrase “easier said than done” was invented. Every parent likes to believe that they and they alone know what is best for their children. Some of them, of course, are proven unequivocally mistaken in the end. But by that time, the damage is done. Should we pass laws that require people to get a license to have children and issue those licenses only to those whose beliefs about life are acceptable? Imagine trying to get that one through committee.

Regrettably, I have no silver bullet to offer here. What I do know is that if we spent a fraction of the time, money, words, and effort looking for effective answers at this level as we do on cleaning up the mess left afterward, something good would most certainly come of it. But it is not popular to examine root causes. It is far easier to build prisons than to deal with child-rearing. It is more comfortable to blame “them,” than to take ourselves to task over our own errant beliefs, thoughts, and feelings. It is easier to ask “why,” not waiting for the answer, than to ask where it really begins and do everything we can to change it.

At the end of the day we are left with the original question, “Who is John Galt?” The answer is as simple as the question: he is us.