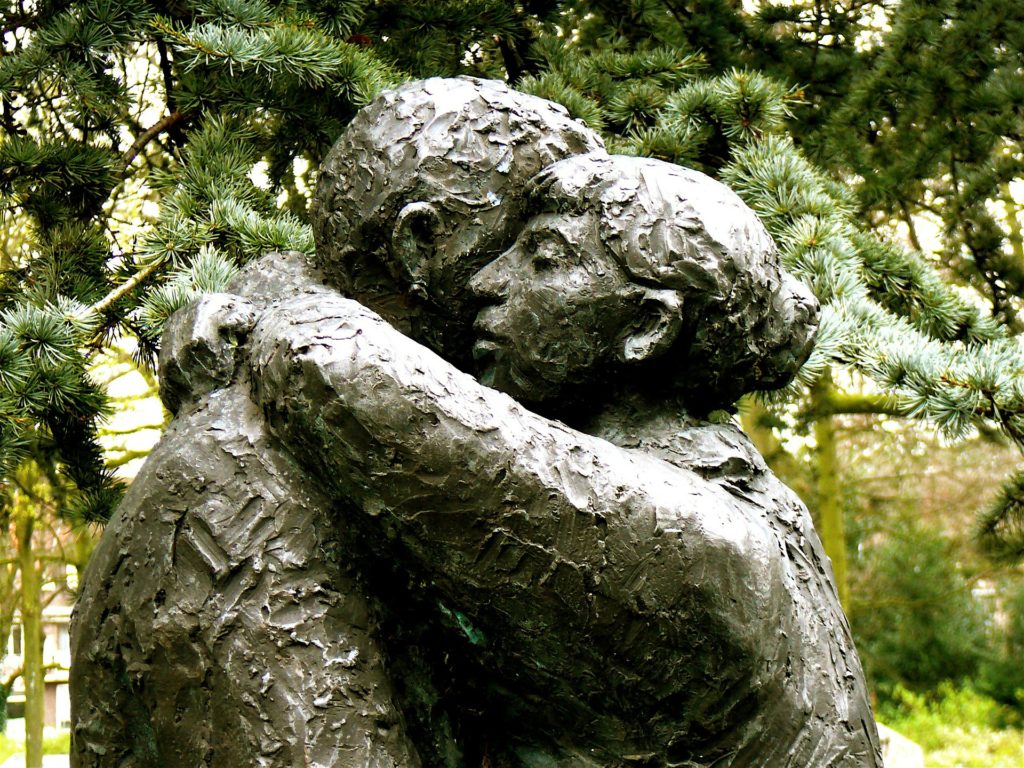 Many readers of my novel When Gulls Fly Low have remarked that they found it to be a wonderful lesson in forgiveness. One even said it was the best book on forgiving she’d ever read.

At first, this mystified me, because I’d never thought of it as anything like that. But I figured that so many people couldn’t be wrong. So I looked a little closer, and I could see what they meant. Then one reader, Judi S., wrote and published a review of the book that highlighted that aspect. Below is an excerpt from her review in which she quotes a passage from Gulls that is very representative of the way it deals with forgiveness. Notice, the word itself is never even mentioned.

Here, Henry is talking to his mother-in-law, Josie. They have been adversaries until now, but she has now removed herself as an obstacle in his life. She is surprised that he does not take the opportunity to gloat at having “dethroned the old battle-ax.” Henry says:

“I am only trying to be who I most want to be. That is, in fact, how I try to live my life. Yes, I could have held a grudge against you. But what purpose would that have served? How could I possibly have benefited from that? It would have created an unbridgeable gap between me and the mother of the woman I love; it would have brought the problems of having to make war with you down upon my new family; it would have brought no joy to anyone on this Earth. How could I make such a choice knowing all of that?”

So when I think of forgiveness, I think of Henry and of these three paragraphs, and I know all I need to know.